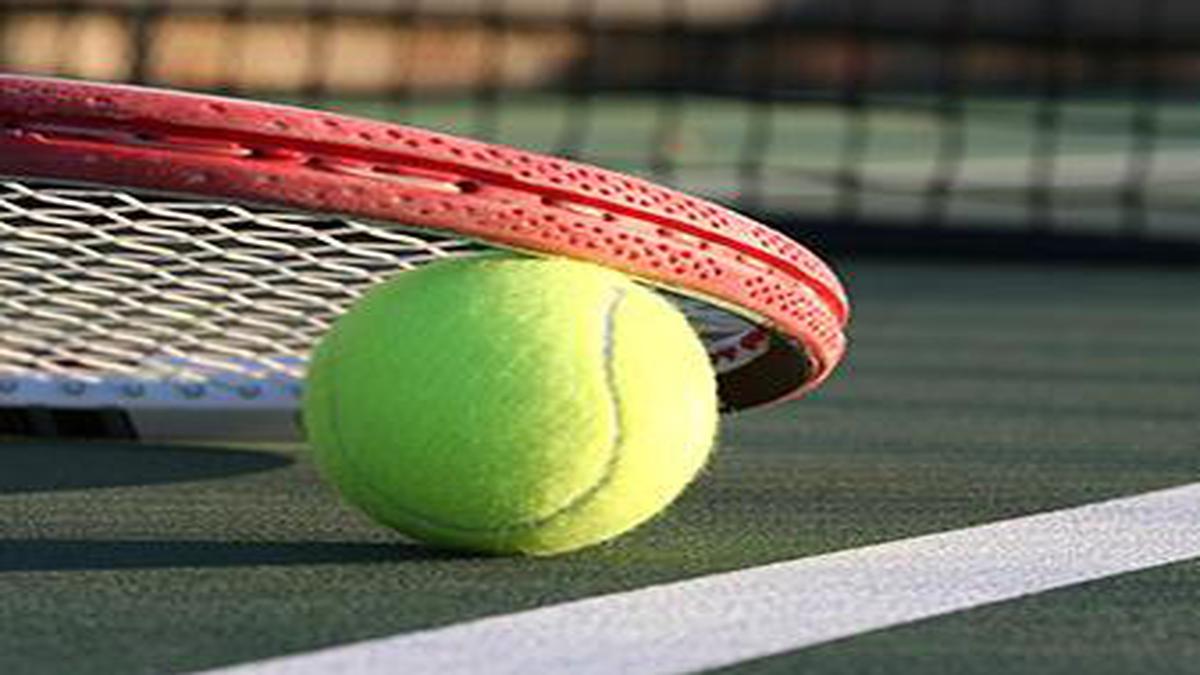 
The All India Tennis Association (AITA) has agreed to abolish honorary posts of Life President, Life Vice President and Life Counsellor on the direction of the Sports Ministry, which termed the creation of such posts as violation of the National Sports Code.

Read: Roger Federer, Rafael Nadal and the art of saccading

The ministry shot off a letter to the AITA on March 16, conveying that creation of such posts are in contravention of the National Sports Development Code of India, 2011.

“The NSDCI does not provide for the posts such as ‘Life President’ and ‘Life Vice President’ etc in NSF,” the letter written by Deputy Secretary SPS Tomar stated.

“As the appointment is not in accordance with the provision of the NSDCI-2011, AITA is directed to amend its bye-laws in conformity with NSDCI-2-11 within six weeks from the date of issue of the letter,” the letter read further.

The ministry also referred to a Delhi High Court Judgement in Mahipal Singh & Others vs Union of India & Others wherein the HC observed that NSF availing recognition from the government did not have any authority to create such posts, where the NSCI did not contemplate the existence of such a post.

AITA CEO Akhouri Bishwadeep told PTI that they have decided to implement the sports ministry’s direction.

“AITA, which has always worked closely with the MYAS with its guidance and support, has decided to adhere to the directive of the ministry regarding abolition of the posts of Life President, Life Vice President. The individuals were decorated with these posts in the past to honour their long association with the game and their contributions to its growth,” Bishwadeep said.

It may be mentioned that a petition was recently filed in the Delhi High Court challenging the creation of such posts.