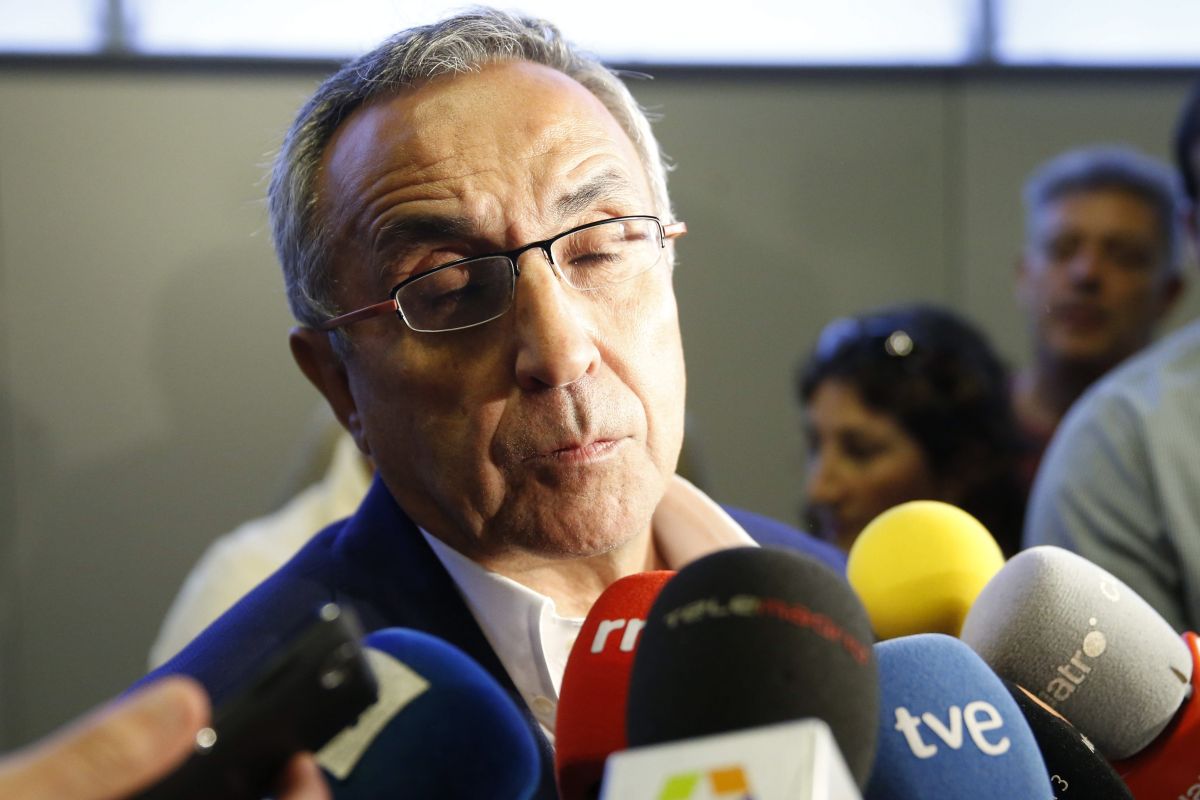 “We greatly thank the Chinese Olympic Committee for its empathy towards us at this moment,” said COE President Alejandro Blanco. “Their gesture should be highly praised, even though it’s only a drop of water in the middle of the pandemic.”

The donation was made with the assistance of the Juan Antonio Samaranch Foundation, reports Xinhua news agency.

“The Chinese Olympic Committee has long expressed concern about the situation of Spanish sports,” said Juan Antonio Samaranch II, vice president of the International Olympic Committee (IOC) and head of the foundation named after his father, the former IOC president.

Blanco added that he was “expectant, cautious and concerned about the health of athletes”, when asked about how the sporting world might recover from the ongoing COVID-19 pandemic.

“Now the first thing is to save the health of the Spanish people, so talking about any sporting competition dates right now is not possible,” said the COE president.